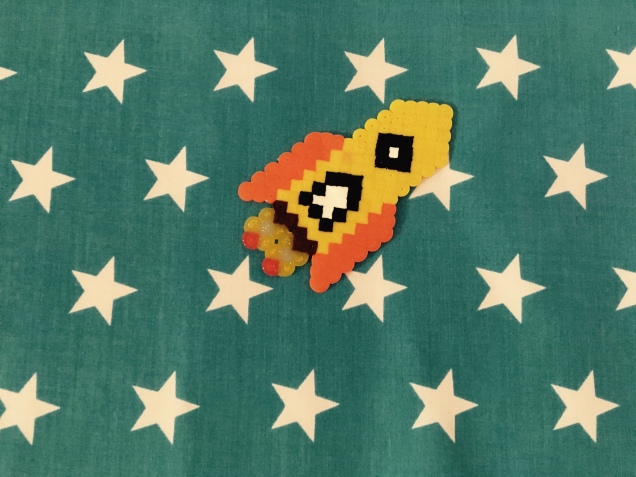 The International Space Station is a science research laboratory 400km (250 miles) above the Earth’s surface. It has been specially designed for scientists to be able to live there for several months at a time, doing experiments and learning about how things work in Space. My friend’s kids want to know what it’s like to live on the space station, so let’s find out more about life for the scientists on-board!

END_OF_DOCUMENT_TOKEN_TO_BE_REPLACED 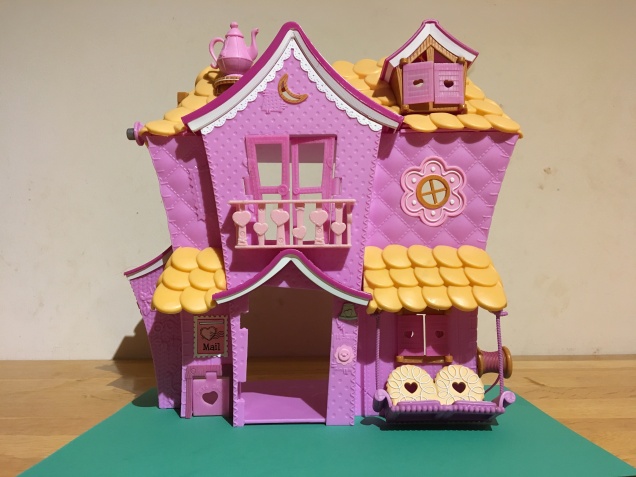 Having spent our holidays in the mountains, my 4-year-old is thinking about how high things are. She wants to know how high-up Grandma’s house is and does it touch the sky?

END_OF_DOCUMENT_TOKEN_TO_BE_REPLACED

Earth, the planet we live on, is about 4.5 billion years old. At least, scientists think that’s how old it is because of some really, really ancient rocks in Australia that come from about that long ago.

Since there was no-one around 4.5 billion years ago, we don’t know for sure how the Earth and the other planets in our solar system were made. But scientists who study stars and planets millions of miles away in Space have been able to do experiments to learn about how other galaxies (enormous collections of stars and planets) are formed. And they think this must be how our planet was made, too.

So let’s find out more about how the Earth got started…!

END_OF_DOCUMENT_TOKEN_TO_BE_REPLACED 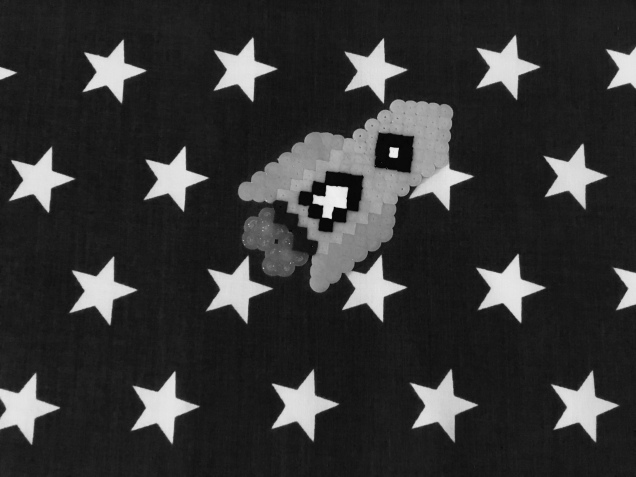 Black holes are strange things in Space that scientists are still trying to understand. They were first thought of by Albert Einstein, a very famous scientist who did lots of thinking about maths and physics. Einstein’s ideas about how Space and time worked made him think that there might be ‘black holes’ in Space. But black holes weren’t actually discovered to be real until 55 years after Einstein first had the idea of them!

So what are they? Well, black holes are sort of made from old stars. So, we should start by thinking about what stars are made of, then figure out how they can turn into black holes. And then we can figure out why they are called black holes and whether they are actually black!

END_OF_DOCUMENT_TOKEN_TO_BE_REPLACED 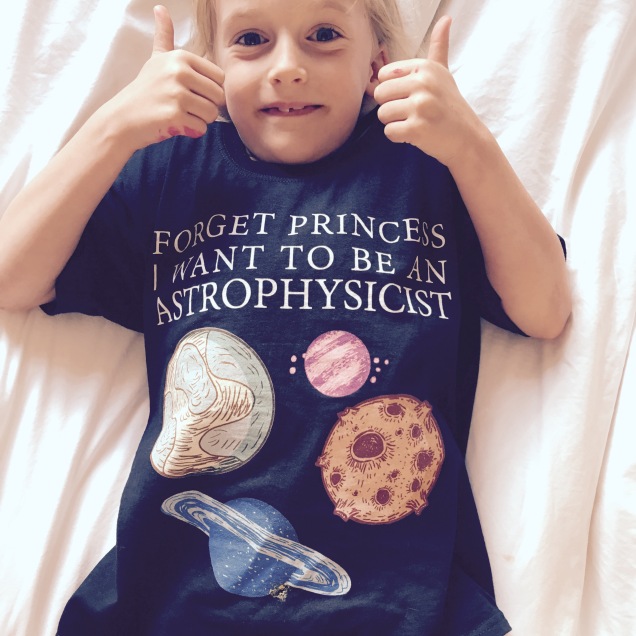 Pluto is a rocky, icy ball-shaped object far, far away in Space – sometimes as many as 4.7 billion miles from Earth! It’s smaller than Earth’s Moon and so far away that we didn’t know it was there until 1930.

When I was a little girl, people thought Pluto was a planet, like Mercury, Venus, Earth, Mars, Jupiter, Saturn, Uranus and Neptune – the other planets in our Solar System. But when scientists studied Pluto to learn more about it, they realised it isn’t quite like the other planets.

END_OF_DOCUMENT_TOKEN_TO_BE_REPLACED

Rockets are vehicles that can be used for travelling in Space. They are tube-shaped and use fuel to produce a super-strong blast of hot gas that pushes them forward or upwards. Rockets can move really, really fast through the air and into outer Space – whoosh! But have you ever thought about how they stop? My friend’s little boy has and he wants to know how do rockets land? So, let’s find out…!

END_OF_DOCUMENT_TOKEN_TO_BE_REPLACED

Have you ever looked up at the night sky and wondered what it would be like to travel into space? Nearly 50 years ago, Neil Armstrong became the first person to walk on the Moon and there are astronauts in space right now, living and working on the International Space Station.

A few weeks ago, my 2-year-old asked me to give her ‘astronaut hair’ for pre-school. I just swizzled her hair up into a pair of twisty buns (a bit like Topsy’s hair in Topsy and Tim) but I spent the rest of the day wondering, how do astronauts wash and comb their hair in space?

So, let’s find out more about life on the International Space Station…